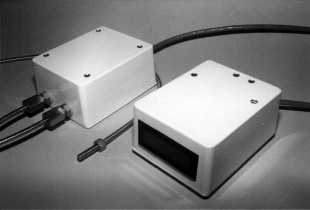 Monitoring compressor wheel speeds is critical to extracting maximum efficiency and performance
from your turbocharged engine. The "Turbo Tach" is a state-of-the-art opto-electric device for tracking
turbo speeds to 300,000+ RPM. The digital display box can be placed on a dash board top for in car
use or on a dyno console. The "Turbo Tach" is being used by Major Turbo Manufacturers, Race Teams
and Gasoline and Diesel Engine Developers and Manufacturers around the world.

Some of the Major Features of the Turbo Tach Include: